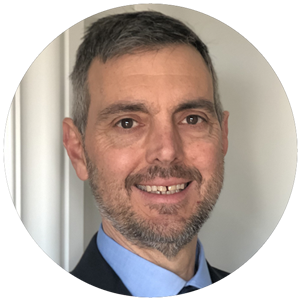 Currently, Mr. Williamson serves as Executive Chairman of HAYA Therapeutics SA and is a Board member of the Coulter Center in Miami. Previously, he was the CEO of BioTheryX, a protein degradation therapeutics turn-around, where he raised a $100M crossover round and positioned the company for an IPO. Prior to joining BioTheryX, Mr. Williamson served as Chief Executive Officer of both PharmAkea and ATXCo, oncology and fibrosis drug development companies financed through a partnership with Celgene, until PharmAkea’s acquisition by Galecto and ATXCo’s acquisition by Blade Therapeutics. Prior to those companies, Mr. Williamson was Chief Executive Officer of Arriva Pharmaceuticals, President and COO of Eos Biotechnology, which was acquired by Protein Design Labs, and COO of DoubleTwist, Inc. through its acquisition by Merck and Hitachi.